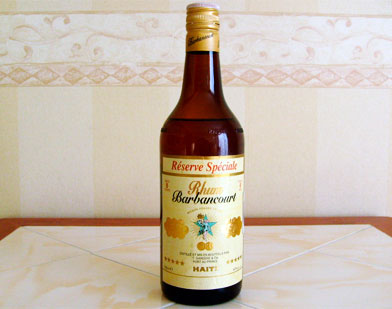 Alcoholic beverages are part of the history of Caribbean countries. Each country produces its warm liquid and several nationalized brands are recognized internationally.

Rum is a distilled alcoholic beverage made from sugarcane by-products such or, directly from sugarcane juices, by a process of fermentation and distillation. The distillate, a clear liquid, is then usually aged in oak barrels. Rum can be referred to as “ron viejo” ("old rum") and "ron ańejo" ("aged rum"). The history of rum began around 1640, on the island of Barbados. The word rum takes its origin from from the last syllable of the Latin word for sugar, saccharum.

Though, native to Asia, sugarcane has been spread by the Arabs in the eighth century and introduced to the Americas in 1493 during the second voyage of Christopher Columbus, on the occasion of the first European settlement in America on the Island Hispaniola.

The first official mention of the word rum dates back to July 8, 1661 in an order of the Governor General of Jamaica. It was after the improvement of the distillation process by Pčre Jean Baptiste Labat as rum distilled on St. Dominic began to have good reputation in France where it is compared to the best French brandy.

Nonetheless, each island or Caribbean countries, according to its traditions and habits, produces a rum with distinctive personality. Three main types of rum are defined according to the colonial tradition and the language spoken in the region. Spanish speaking countries produce light rums with a fairly clean taste. Anglophone countries are developing darker rums with a fuller taste retaining a significant taste of molasses. The agricultural rums from the French islands are distinguished by a production made exclusively from sugarcane juice. These rums keep the flavor of the sugarcane and are usually more expensive than molasses-based rums.

A symbol of pride for Haitians, Rhum Barbancourt is an agricultural rum produced in Haiti by the Société du Rhum Barbancourt, T. Gardčre & Cie and widely regarded as among the finest rums in the world.

In 1862, Dupré Barbancourt, a native of Charente in France, founded the Sociéte du Rhum Barbancourt. He devised a rum by the method of double distillation used in Charente for cognac and aging in oak barrels from Limousin. This rum that still bears his name has received since its creation the highest international distinctions.

Dupré Barbancourt leaving no heir to his death, his wife, Nathalie Gardčre, ran the company with his nephew, Paul Gardčre, who succeeded him as head of the

company until 1946. At that time Rhum Barbancourt’s distillery, located on the Chemin des Dalles in Port-au-Prince, produced only limited quantities of rum. The older aged rums being exclusively reserved for family and friends. Paul then died in 1946 and his son Jean Gardčre took up the baton, furthering the family tradition until 1990. An entrepreneur and a visionary, Jean Gardčre was the instigator of Rhum Barbancourt’s modernization. In 1949, he relocated the distillery at the heart of the sugar cane fields of the Domaine Barbancourt.

By 1952, the factory began producing rum from sugarcane grown on its own plantation: Domaine Barbancourt. This allowed the company to grow from a small cottage industry to a proud international exporter, and by the middle of the 1960’s Rhum Barbancourt’s finest product, the 15 year old Reserve du Domaine was on public sale for the first time.

Upon the death of Jean, his son, Thierry Gardčre succeeded him: he is now the fourth generation of family Gardčre to lead the company and with his commitment to quality, fine natural ingredients, craftsmanship and the unique cognac-based production process that has ensured la Societe du Rhum Barbancourt has grown to become Haiti’s leading brand of rum.

Kreyol Cuisine have tried these 2 recipes suggested by Rhum Barbancourt 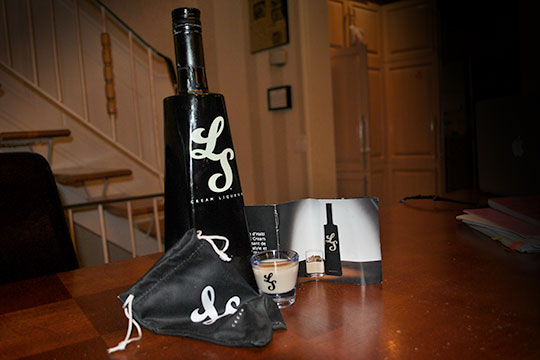 On October 29th, was held the Quebec launch of ... 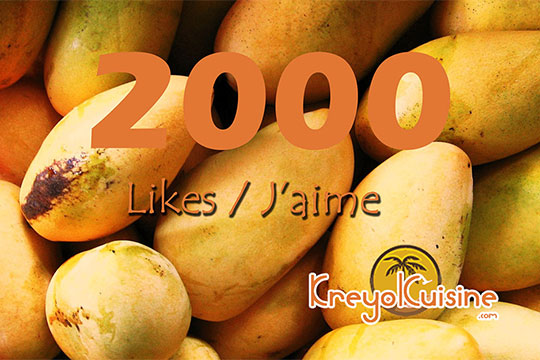 Now that summer has come and having celebrated ... 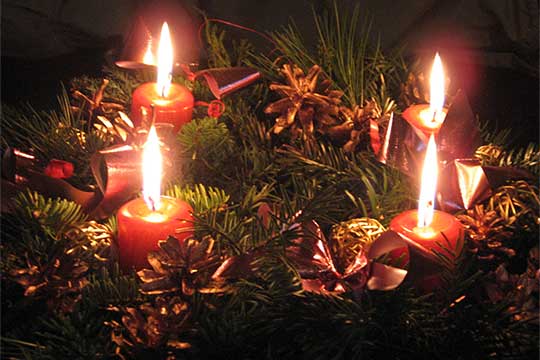 While the December solstice is on the 21st, wi ...

Another summer ends! For us in North America, ... 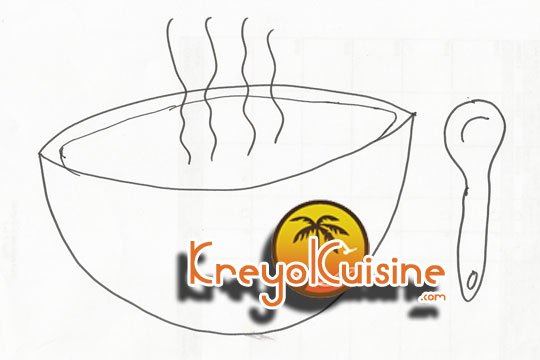 Soup is a staple dish in every culinary traditions. Soup, pottage, or c ... 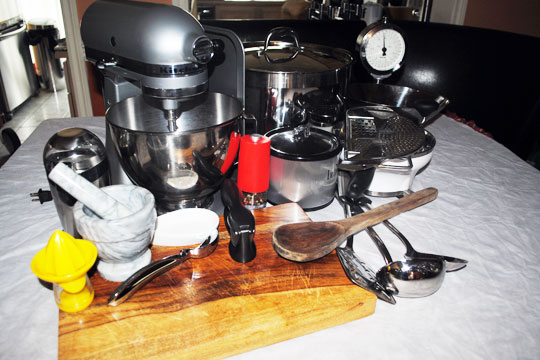 The minimum for a well-equipped kitchen is to hav ... 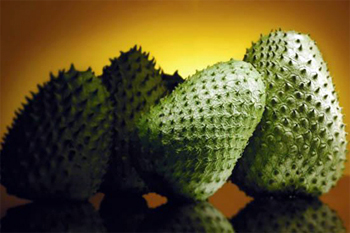 The soursop is a fruit that I like, but only rarely enjoy. A fruit nativ ... 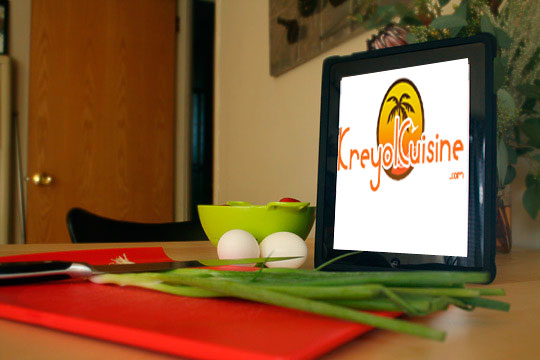 This fall we released a new version of Kreyolcuisine.com. We wan ... 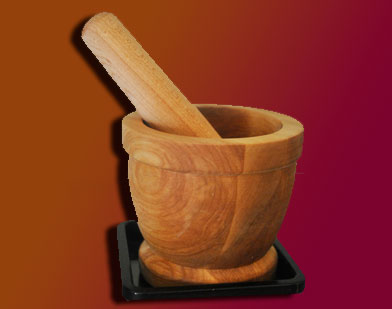 One of the most indispensable tool, I think, in a kitchen is a mortar and p ...

Alcoholic beverages are part of the history of Caribbean countries. Each ... 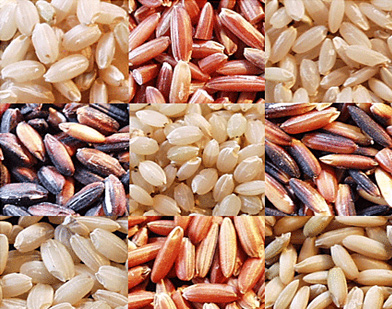 Staple food for most of the world population. Rice occupies a central pl ... 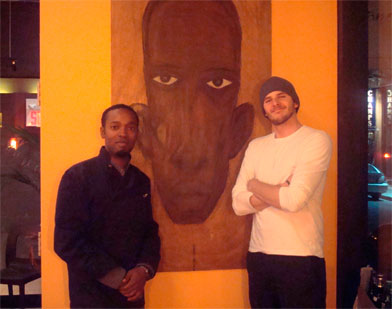 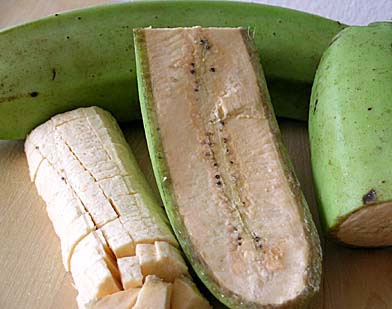 This vegetable that I enjoyed so much when I was a child, especially as ... 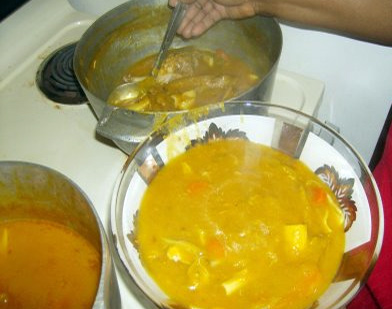 Every year, we gather at my mother's to take part in the January 1st mea ... 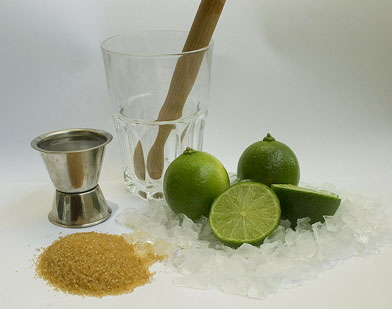 Some time ago, a friend returning from Brazil introduced me to a refresh ...

Any suggestions or comments? Do not hesite to contact us we will get back to you as soon as possible

KreyolCuisine includes recipes from various Creole cultures. From Louisiana, to Haiti and taking a walk through the Seychelles, not to mention the countless other Creole colonies established during the many European explorations.